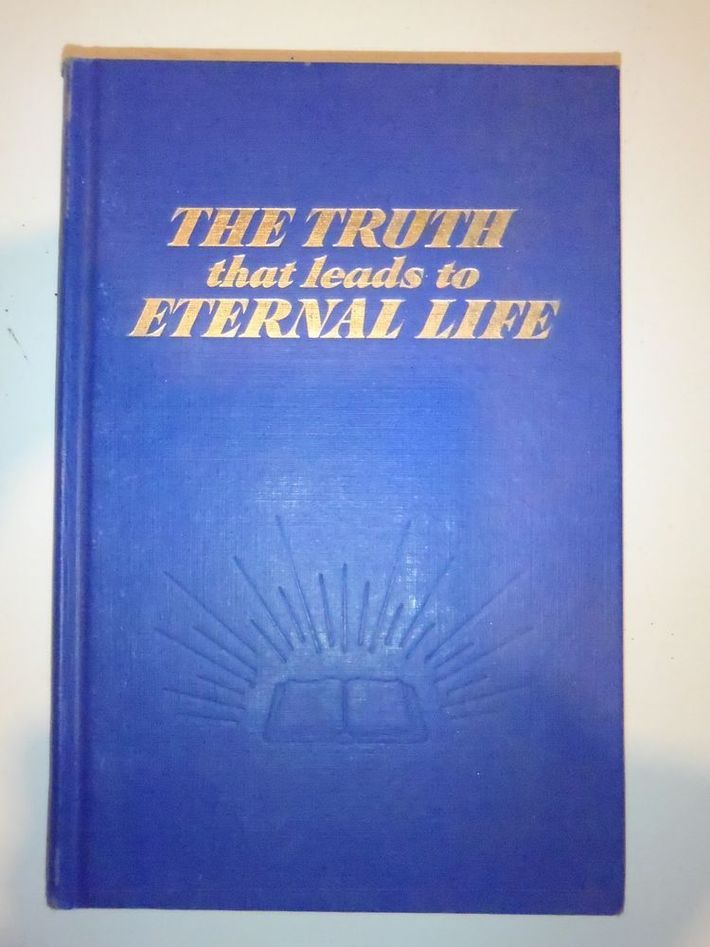 Before we came to Christ and confessed Jesus Christ as our Lord and Savior, my wife and I studied with a dear couple who were our friends who happened to be Jehovah Witnesses. We studied their various colored books diligently: the "Blue" book and the "Green" books, along with the Awake! and Watchtower magazines, all for the purpose of being grounded in "the truth." After an extended period of "research" and discussion, it became evident to us that the Witnesses were not truly exegeting the Scriptures. They constantly misapplied, misquoted, and falsely contextualized the texts, all informed by a larger hermeneutical principle of common sense-ness. The Witnesses are allergic to biblical mystery; they interpreted away, eclipsed, or misrepresented every classic orthodox doctrine that did not connect with their "common-sense approach to the Scriptures." For instance, they would ask "Does it make sense to you that God should be referred to as a triune God, a three-headed God?" Of course, no orthodox interpretation ever referred to God in this manner, but it was part of their effort to render classic Christian thought incomprehensible. They would rather change the message of the biblical texts to simply say that there is one God, Jehovah, with Jesus being the archangel Michael who became incarnate and the Holy Spirit simply being an "active force" of neither personality nor divinity. Their habit was to dismantle all classic doctrines in favor of more simple, common sense version of each one. Hell is fictitous because it is an odious concept, salvation is something you earn after an initial boost of mercy from God. The 144,000 are the only ones to experience eternal life in the presence of the Savior, all others live in a refreshed earth, etc. Their approach was to reject anything that held mystery, wonder, or difficulty in its comprehension. What was left was a watered-down version of the truth that could neither read nor accept the deeper mysteries and confessions of the classic Christian faith. In the name of common sense and rejecting anything hard to comprehend, they adopted a hermeneutic of reduction, reading the Scriptures in a flawed, weakened, and unconvincing way.

It occurs to me that many current evangelical approaches to Scripture are dramatically similar to the hermeneutic of the Jehovah Witness community. Many in our churches today believe that in order to make our message more acceptable and intelligible to the masses (so the claim is made), we need to simplify our language, run from the mythical and the symbolic, and reject anything that has to do with classic Christian language and formulations. These folk believe that we should resist so called Christian "jargon" (e.g., trinity, incarnation, Christ as divine Son language), and rather reject all tendencies to bring up current issues and problems through the lens of the deeper mysteries and truths of the Christian faith. Avoid "buzz-words" like "hell" and "soul-winning," reinterpret classic salvation themes to address themes more in sync with "living well," "discovering our significance," and "connecting with the human community." We have substituted classic doctrinal themes of credal confession and the historic orthodox faith for more so-called existentially enriching themes as personal-branding and personal mission-statements. What many evangelical churches are doing is tragic; in an failed attempt to make Christianity more palatable to the masses they are quickly abandoning the apostolic confession of our faith, confessed in the Scriptures, summarized in the Creed, and defended in the historic orthodox faith. When we ignore the apostolic faith, what we have left is barely Christian at all, in the classic sense, and is certainly will never prove successful in convincing the masses that Jesus is Lord, those who despise anything religious to accept a more adulturated and post-modernized version of the Gospel.

In my view, the better alternative for those of us who follow Christ in the 21st century is never to accept the premise that underlies the Jehovah's Witness hermeneutic--that anything that is mysterious or hard to understand should be simplified, amended, or abandoned in favor of a simpler alternative. We ought to neither abandon mystery or abdicate our responsibility to persuade people on the truth of God. A better strategy of communication with the post-modern social milieu today would be to simply "make it plain," as we say in the Black church, i.e., to contextualize the meaning of the classic biblical truths to the unbelieving and the skeptical. We do not need to either apologize or ignore the classic doctrines of the Church. Rather, we need only to make plain and clear the audacity of the Christian claim that God was in Christ reconciling the world to himself, and that those who confess Jesus as the risen Lord will be forgiven and live forever. That basic claim, as mysterious and wondrous as it is, can still be told with clarity and power, and when believed, will result in redemption, sanctification, and salvation for all who believe. By the way, the last three words may be hard to understand, but they represent a transformed life, filled with promise and hope.

We should explain the Gospel, not water it down for those who despise religion in the first place.

E-mail me when people leave their comments –
Follow
Posted by Don L. Davis 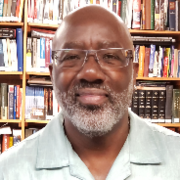 Rev. Dr. Don Davis is a Senior Vice President of World Impact, and the Executive Director of The Urban Ministry Institute.